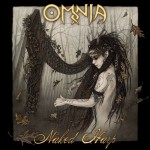 A personal CD dedicated solely to the magickal music of the Harp played by the one and only Harp Fairy herself of Omnia. 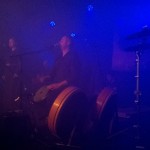 Irfan uses ethereal and mystic female vocals in addition with strong male vocals and choirs in combination with an assortment of various traditional and medieval string, wind and percussive instruments. 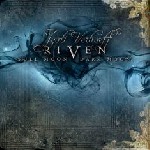 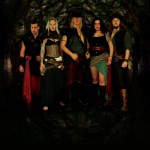 Saor Patrol and The Dolmen are both well-established bands playing their own style of rebel folk rock. On this album they collaborate. 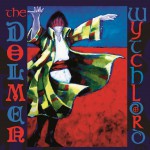 The latest album from rebel folk band The Dolmen is nothing short of breath-taking. Whilst this album is most definitely pagan, it is a far cry from the Pagan albums we have become used to.

Using her own songs as a soundtrack Mor Karbasi talks about her roots and her family, her aspirations and of course her music. 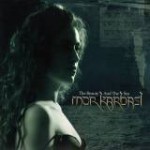 Music Review: ‘The Beauty and the Sea’ Mor Karbasi

Review of the album of Mor Karbasi, one of the great young divas of the global music scene. 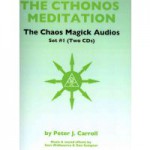 The Chaos Magick Audios by Peter J. Carroll et al (The Original Falcon Press) consist of: an introduction, The Cthonos Rite, and The Ouranos Rite. 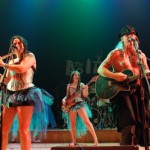 By Marloes Visser and Mark Vine on 1 februari, 2011

The Dolmen are a Weymouth, Dorset, UK Celtic/folk-rock band that incorporate elements of Celtic, folk, pagan-themed, and historically based musical works into their largely original repertoire. 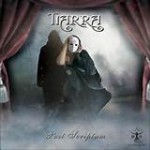 Meet a group of young Romanian musicians. Their music can be described as symphonic, gothic, dark folk.