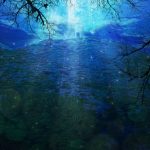 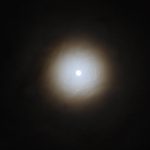 Glamour is the confusion of the real and the illusion. Attending a wand making workshop does not make you a witch, nor does taking a title make you a High Priestess. Don’t let your judgement be clouded by glamour! 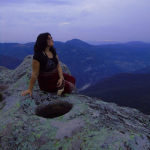 Morgana interviews Sorita d’Este about her childhood in South Africa, Avalonia Books and the projects she is working on. 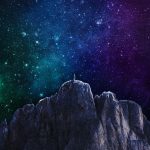 One of the things Witches do, is to pursue The Great Work, to chase the dream toward achieving union with the Whole. Dave Bracey eleborates on the Greater and the Lesser Mysteries. 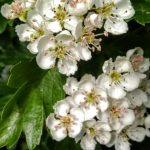 In these very harrowing times, Spring 2020, it is hard to be optimistic and feel inspired. Andy sent these beautiful and stirring poems. 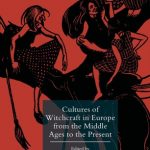 Physical Evidence for Ritual Acts, Sorcery and Witchcraft in Christian Britain. A Feeling for Magic &
Cultures of Witchcraft in Europe from the Middle Ages to the Present. Essays in honour of Willem de Blécourt. 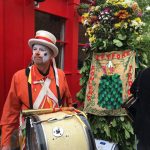 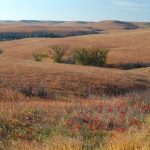 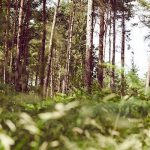 My Path to the Craft

There is an old saying in the Craft, ‘that a Witch is not usually financially wealthy but he or she will always feel rich, rich in experience, rich in knowledge and rich in the friends that they make along the path’.  For Rhys it was the exceptional training that he received that opened up many doors.

40 years ago Wiccan Rede magazine was launched. Come and join us in the celebration!