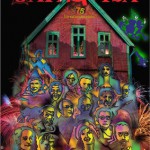 Stein, who introduced the pagan religion Wicca in Norway, never gave up his hippie ideals. He was an inspirational pioneer, with many professions. 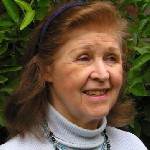 Jean Williams has been Wiccan since the mid-60s, and High Priestess of Gardner’s original coven since the mid-70s. She shares some of her experience, as well as some ideas for directions that the Craft could go in future. 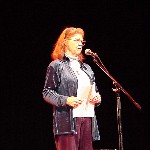 An ‘outer court’ is a place where group leaders can meet potential initiates, give them some basic training, and then decide if people are ready for initiation. Ash Russell spoke with Jean Williams about how Pagan Pathfinders evolved into an outer court, and got her views on how this has happened and what value it has added.

At the end of the Pagan world in the latter days of the Roman Empire
several Hermetic and Neoplatonic scholars left the Empire to go ‘to
the East’. Where ‘in the East’ did classical Graeco-Roman knowledge survive until it came back to the West? One name comes up over and over again: Harran.

It is better to go out and experience nature than to constantly sit in and read about it. A ‘sense of place’ is paramount to spirituality. There is nothing better than to detach yourself from the busy, noisy and crowded towns, and lose yourself in the tranquility and the almost surreal, non-materialism of the landscape.