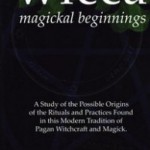 Sorita & David have provided a fantastic book on the origins of the Wiccan Tradition . We reviewed in our paper edition, but it has since become a classic. 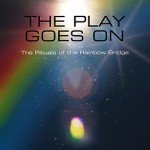 ‘The Companionship of the Rainbow Bridge’ was founded in 1977 as an experimental ritual drama group and continued until 1994. During those years over 40 rituals were written. 23 of those rituals
are now presented in this book.

In general discussions concerning Craft philosophy and background information we are often asked questions about ritual work. What is the aim of a ritual? How rigid are rituals? Can you write them yourself? Change things? What about foreign languages? 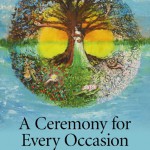 Review: A Ceremony for Every Occasion

Ceremonies for the seasonal festivals, and for Rites of Passage: baby namings, handfastings and funeral ceremonies.