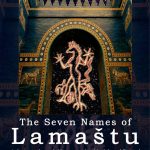 Review: The Seven Names of Lamaštu

This is an exploration of the religions and mysteries of the cradle of civilisation, Mesopotamia. Her name arouses fear, but Jan Fries shows how this rebellious goddess is an essential expression of the divine. 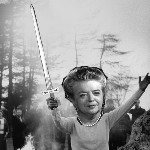 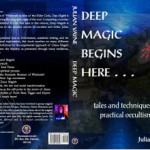 In his typical style Julian has produced another book of magical practice and theory spiced with his own experiences.

Slightly abridged version of the interview in The Wiccan/Pagan Times in 2002. David Rankine talks about his backgrounds and his experiences in and his ideas on Wicca and magick.