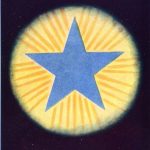 This series argues when we take seriously the common Pagan insight that the world is pervaded by spirit and awareness “all the way down”, as well as all the way up, rather than simply being material dominated by physical laws or some deity’s plans, everything changes, in some ways subtly and in other ways profoundly. 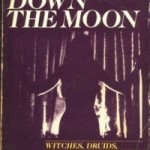 Paganism as a cultural phenomenon in Europe

People have difficulties in defining religion. It is even more difficult to define a pagan religion. The very term paganism is also very unclear. Morgana wrote a paper discussing paganism as a cultural phenomenon. 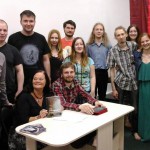 Activism, interfaith and tradition – a pagan perspective; an interview with Morgana

Morgana is a Pagan activist, a PFI international coordinator and a Gardnerian Priestess. Less is known about her interfaith initiatives and her role in academic study of Paganism. 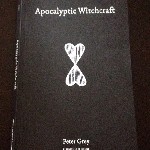 Peter Grey’s view on witchcraft is partly based on rebellion and on a counter-attitude against modern duality-driven society, devastating it’s natural resources which we need for survival of our species in general. Witchcraft should be pro-self governing, he states.