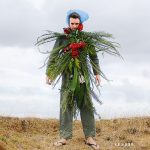 The artistic projects of New Zealander Matthew Cowan are inspired by European folk traditions, with a contemporary and humorous twist. 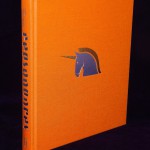 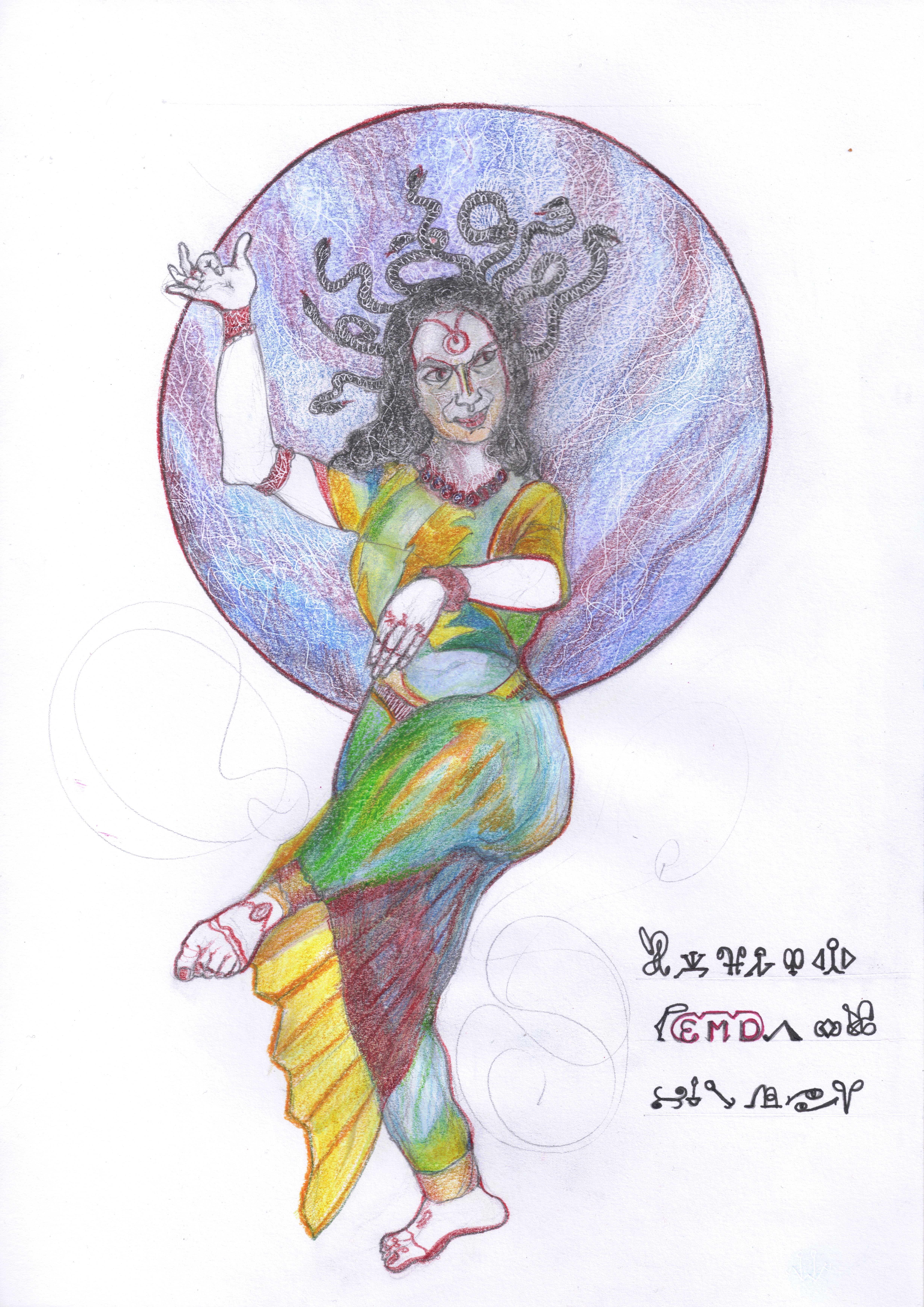 With the death of British author and occultist Kenneth Grant in January 2011, we lost a figure who was both unique in his own right and also a link to some of the key figures of the modern Magical Revival in the mid-20th Century.