I first met Casey in July 2018 when I was Pennsylvania. I was curious to talk with him about his book ‘Garbed in Green’ which was at that time being reviewed for Wiccan Rede Online. After an initial meeting we would meet again at a Lammas Gathering organised by folks from the Covenant of the Goddess / CoG. Casey gave a presentation and I, together with Matt Daughenbaugh, also gave a presentation. We had a wonderful day listening to each other’s talks and decided to meet again before I left to return home and spend the day together.

We talked about a variety of subjects and particularly about the Gala Tradition / Witchcraft which Casey has founded. 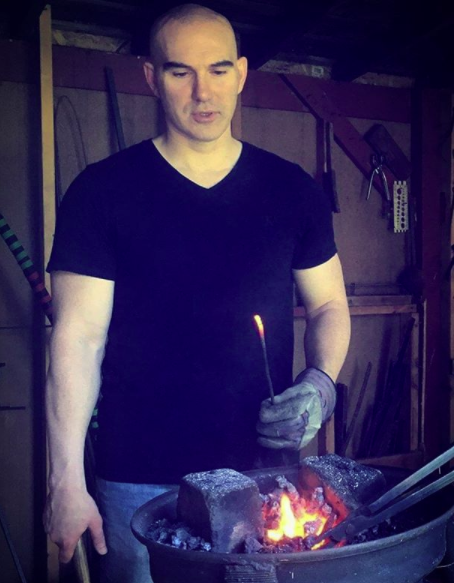 We can easily chat for hours and so too for this interview. It wasn’t until I set about transcribing it that I realised it was probably more informative to share the raw take of the interview.

We talked about definitive moments when Casey came out of the closet and how he was bullied as a teenager. We discuss the origin of the Gala Tradition … and how Initiatory Wicca and Gerald Gardner have influenced him. Sybil Leek has also had a profound influence on Casey. Her attitude towards homosexuality was much more open than many of the later Gardnerians.

On Gala Witchcraft, Casey writes on the website “Gala Witchcraft is not just Wicca for Gay men. With the addition of the Male Mysteries to modern Wicca, Gala Witchcraft is the re-emergence of a Gay priesthood. We do not claim to be a continuation of those august and ancient orders of Gay male priests that populated the ancient world, but a modern incarnation of their same energetic current.”

We discuss some of these strands and how the tradition continues to evolve… and much more.

Many thanks to Casey for this openhearted chat! 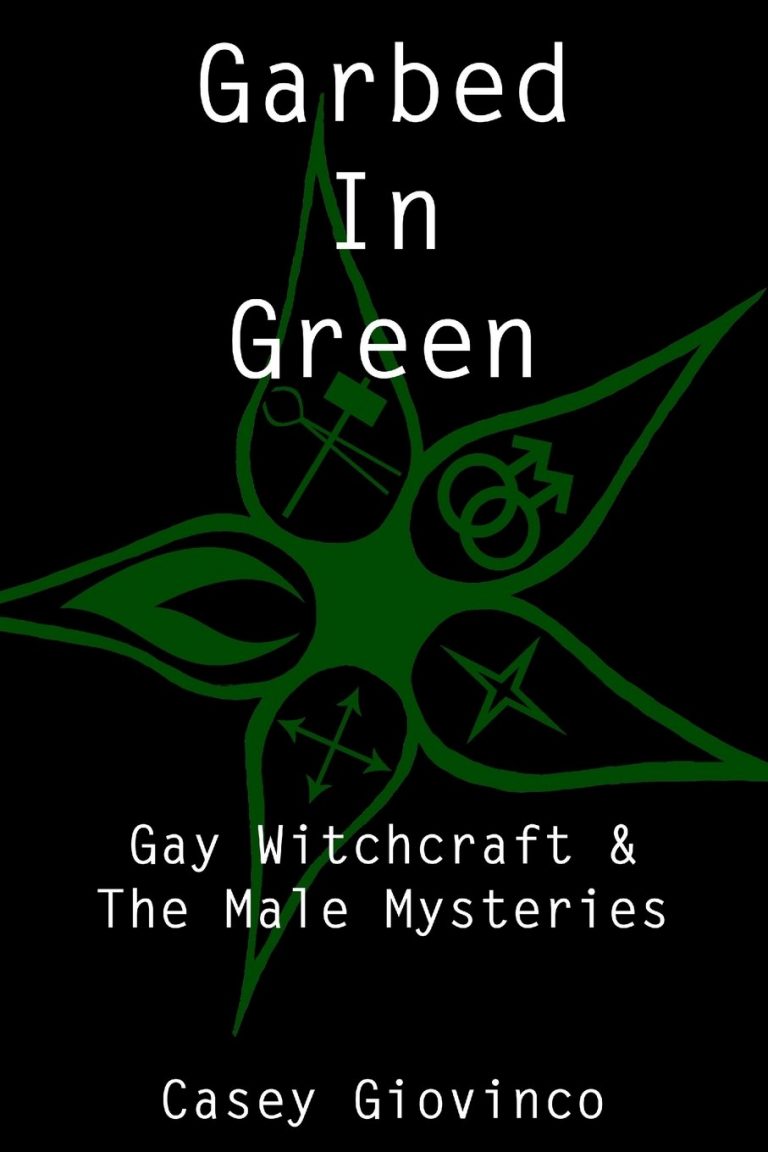 "Morgana is Anglo/Dutch and lives in the Netherlands. She is a practising Gardnerian HPS. Over the years, she has facilitated a variety of Wiccan groups. She is co-editor of the international and bilingual "Wiccan Rede" magazine, which was launched in 1980 and is coordinator of Silver Circle, a Wiccan network in the Netherlands. As International Coordinator for PFI she travels extensively giving talks and workshops about Wicca and Paganism."
Bekijk alle berichten van Morgana →
Dit bericht is geplaatst in English articles, Interviews met de tags Casey Giovinco, Gala Witchcraft, Garbed in Green, Gay mysteries, male mysteries. Bookmark de permalink.