Mankind invented countless alcoholic drinks throughout time, since the famous Mesopotamian beverages 5.000 years ago till our days, when we have developed a keen taste for the sweet alcoholic nectar. The fermentation of fruits and cereals has always been a subject which should be included in a society, or at least its included in a global way of thinking. But of all the fermented drinks, especially the ones with a huge historical background, mead is one of the least known beverages in our society and culture nowadays. 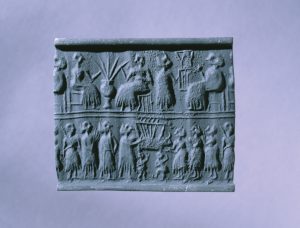 It’s true that these days, especially throughout Europe and Northern America, there are many producers of homemade mead, but the different types of mead seldom enter a worldwide market, well… it seldom enters any market at all. Not many people consume mead, most of the consumers are people somehow linked to the old Norse/Germanic traditions, either because they practice the old ways, or just because they like that part of history and those ancient cultures. But mead isn’t exclusively a Norse drink, nor is it Germanic. Mead is a beverage shared by many cultures throughout the world and brewed in different ways; production methods and styles of fermentation.

So, what exactly is mead? The word mead derives from the Old English, and is used to describe any drink made from the fermentation of water and honey. Other languages call it differently of course, such as Mjöd (Swedish), Hidromel (Portuguese), Met (German), Sima (Finnish) etc. Many cultures brew it differently, as such, different types of mead were and are created. Mead is one of the oldest and most widespread fermented drinks in history. According to historians and archaeologists, mead predates wine, liquors and the various forms of beer, except the ones made from wheat which are older than any drink. Most European countries, and some Middle East and African countries, can claim mead as a drink synthesized by their culture.  Therefore, mead has a shared cultural heritage. 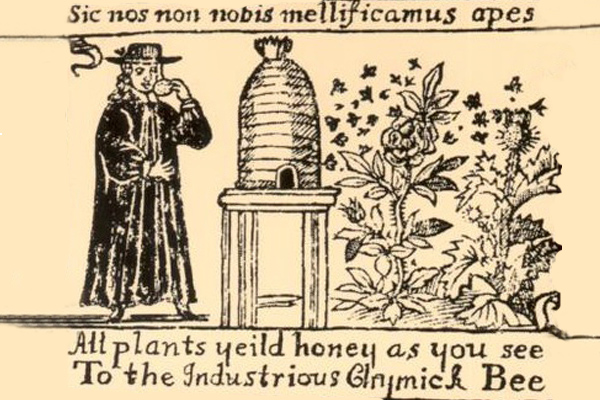 (The first batch of mead was likely a happy accident. Image: Eco Artware)

As it happens with all fermented drinks, mead is fermented in different ways, different degrees. Most meads can be classified into one of three categories which are: honey liquor, honey wine (the word “Met” in German actually refers more to the honey wine) and beer which is the less alcoholic compared to the two categories. Cultures across the world made mead according to their liking, tradition and knowledge passed down from generation to generation. The Vikings for example, used to drink a more watery mead, while others throughout Europe use to make it stronger, with less water and a longer fermentation time. Stronger meads were not typically fabricated to drink, but to transport and be diluted appropriately with water upon arrival.

Beer and wine are the most popular drinks, but why isn’t mead also a popular drink among our societies? Well, one possible explanation is the fact that honey is harder to produce, more difficult and in tiny quantities, if we compare to wine which is made of grape and beer out of wheat and/or varieties of cereals, largely cultivated. Therefore, mead producers traditionally have not been able to keep up with demand as well as other fermented drinks. In Europe, this was compounded by the vast influence of post-Roman idealism spread by the Carolingian and its successor states. Mead became a speciality rather than the mainstream drink of choice by the early medieval period.

“First batch of mead…” and 10 THINGS YOU DIDN’T KNOW ABOUT MEAD Contributed by Amanda Marsteller Posted on Feb 19, 2015: https://www.liquor.com/articles/10-facts-about-mead/#gs.cMPG6aY

Dit bericht is geplaatst in English articles met de tags beverage, Germanic, honey, mead, Mesopotamia, Norse mythology. Bookmark de permalink.
We use cookies on our website to give you the most relevant experience by remembering your preferences and repeat visits. By clicking “Accept All”, you consent to the use of ALL the cookies. However, you may visit "Cookie Settings" to provide a controlled consent.
Cookie SettingsAccept All
Manage consent