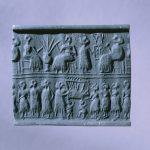 Although mead is one of the oldest and most widespread fermented drinks in history, it is one of the least known beverages and it’s seldom found in the market. 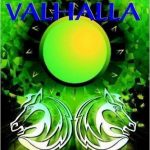 The book is as well an exegesis of the Voluspa, Havamal and Lokasenna texts as a guidebook for the walker of the Northern path.