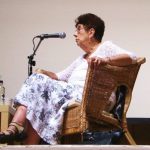 A Witch (Still) Amongst Us:  Remembering Lois Bourne…

There is something very special about the Gardnerian Tradition. One of those things, to me, is that we still have people within our community who lived, and worked with, and knew Gerald Gardner. It makes it all more real to me somehow. In December of 2017, Lois Bourne passed on from this life. The title of this Wiccan […] 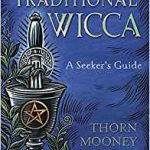 Thorn Mooney opens doors to seekers, not by writing about the subjects of most introductions on Wicca, but by posing the questions that are relevant, sharing her own experiences and struggles. A must-read for seekers and for teachers on Wicca. 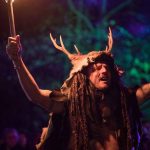 Taloch is not only a singer, songwriter, and the beating heart The Dolmen, but he is also a serious esoteric scientist, occult seeker, a cunning man, and Witch. The antler-crowned celebrant at Stonehenge seasonal observances is coming to The Netherlands again. 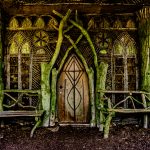 The Path of the Seeker – part 2

The Craft has a myriad of unspoken rules, messages between lines, that tend to be overlooked by Seekers. There is no Handbook or Rulebook that can tell a Seeker how to seek. There are, however, principles or aspects that are particularly considered by those who guard the threshold of this magical tradition. Alder gives some practical tips. 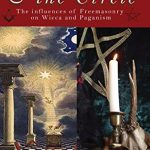 Review: The Square and the Circle

Wicca and Freemasonry – on the face of it nothing could be further apart. However, as we delve deeper, the level of influence of Freemasonry on Wicca becomes apparent. 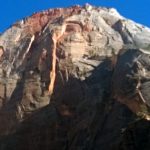 One of the very early priestesses in Gardnerian Wicca – Dayonis – had, apparently, left the Craft when she got married and emigrated. But in 2015 Morgana met her, and spoke with her at length in February 2016.

The Magic Theatre of Witchcraft

The rites of witchcraft, whether performed alone or with others, are a form of magic theatre. One goes to them not to sit in the audience but to participate in the performance. The rite itself should, if performed well, both deepen and further heighten the energies. 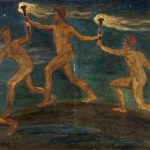 Birth, and Death, and Initiation in the Craft in the 21st Century

Birth and death are closely entwined and have a connection with Initiation. An experience that can only take place through first-hand experience, which is often mistaken for elitism.