This is a very small selection of the photos that Don Frew and Anna Korn took of HARRAN, TURKEY  and the surrounding area: 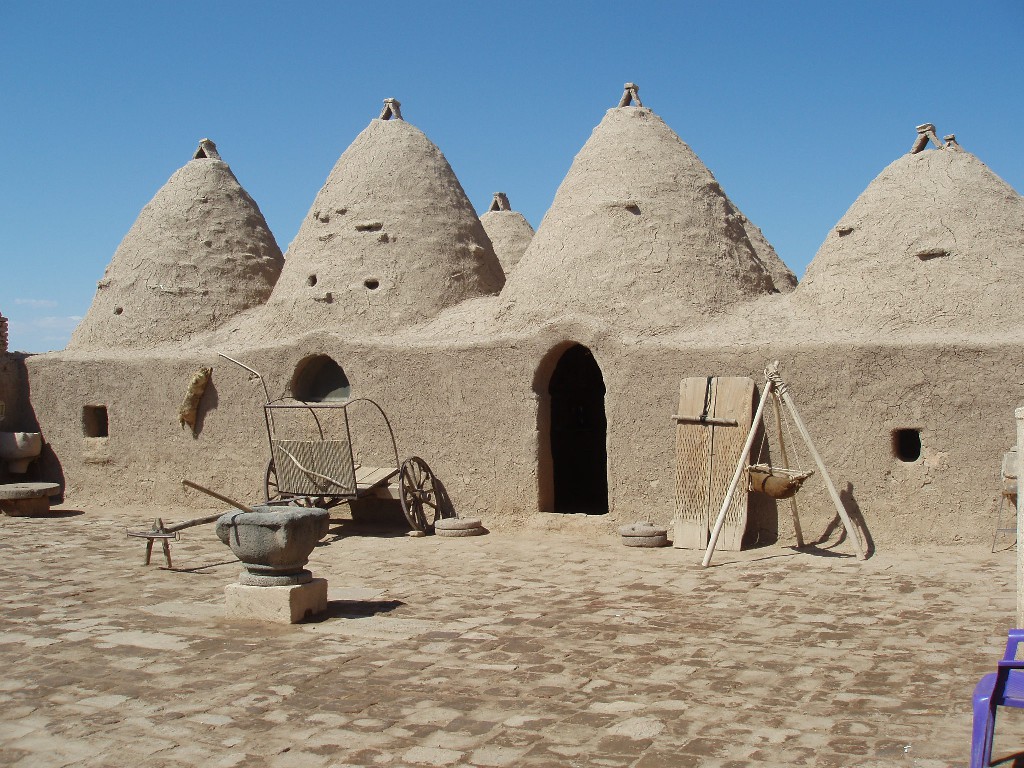 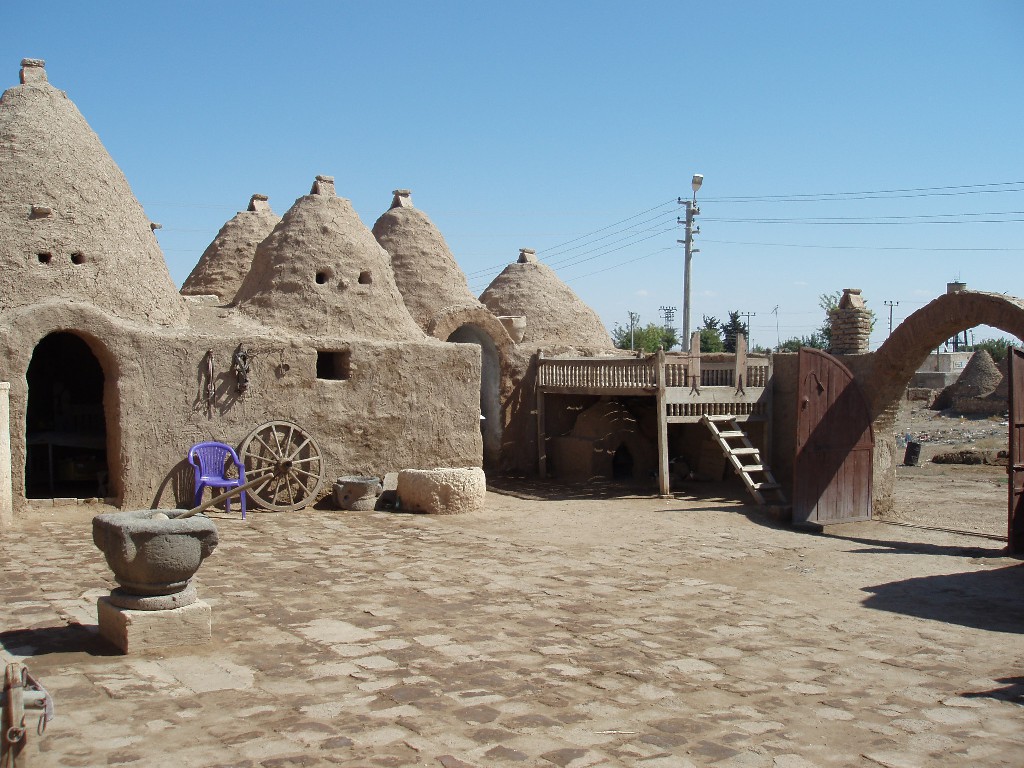 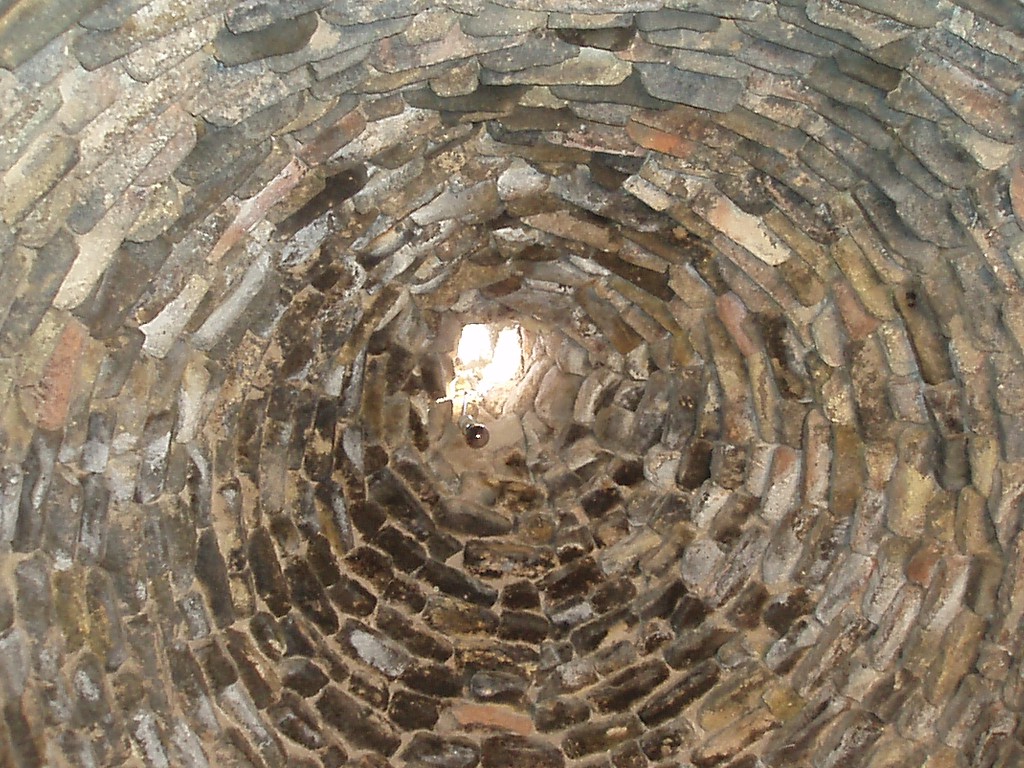 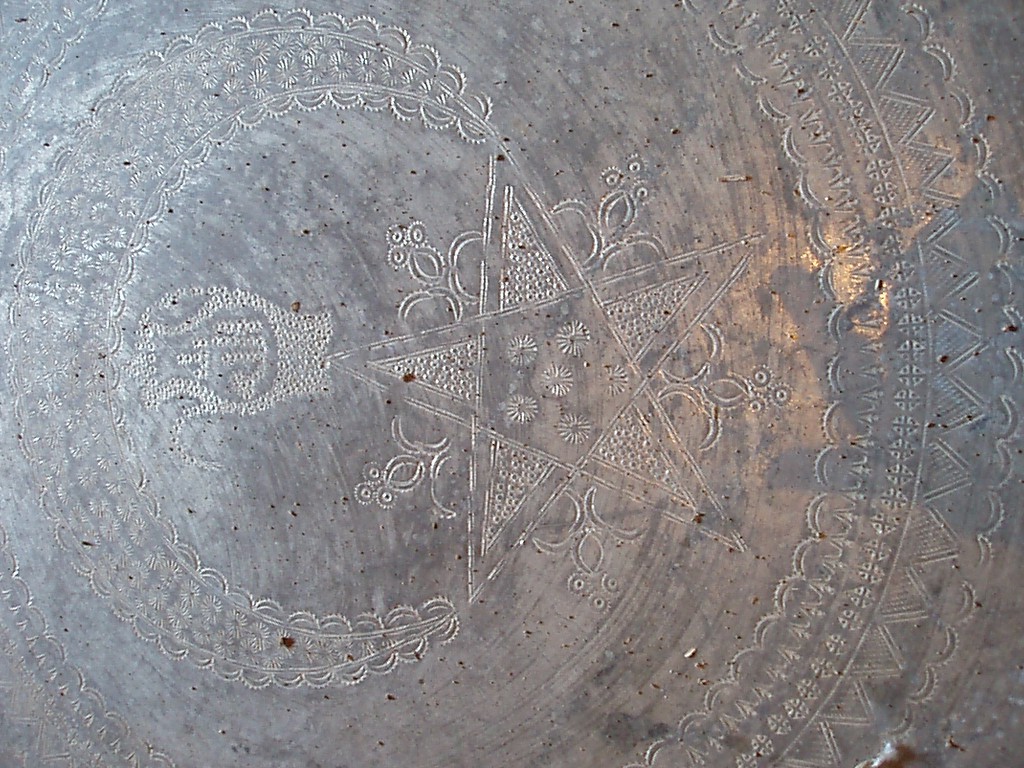 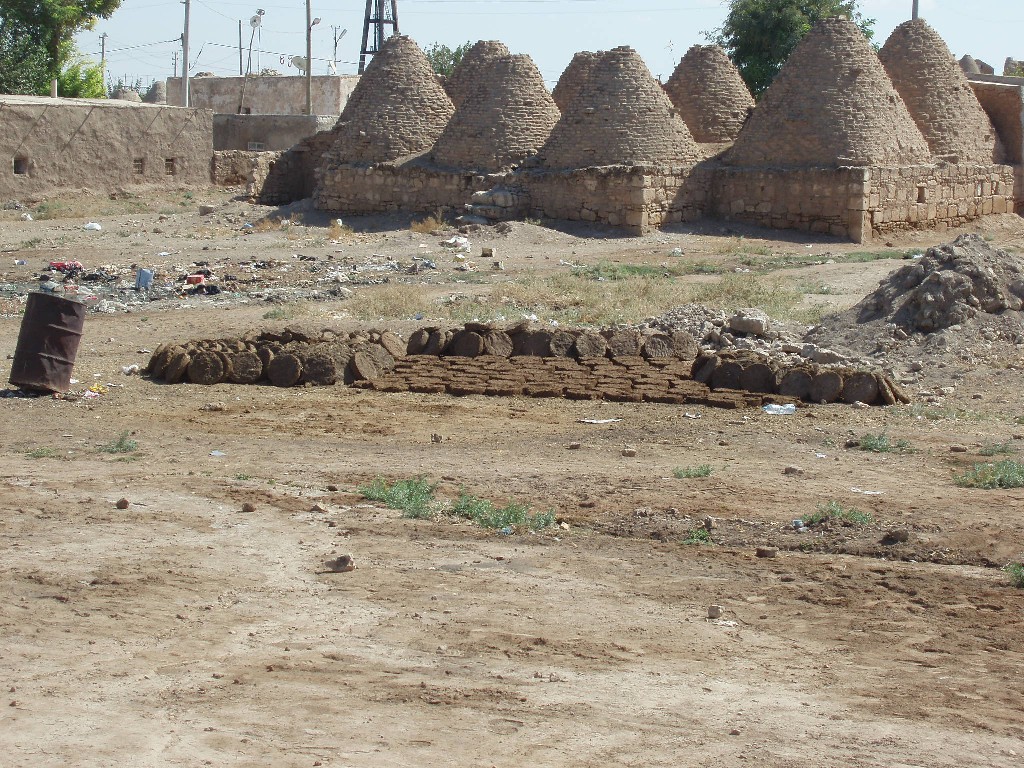 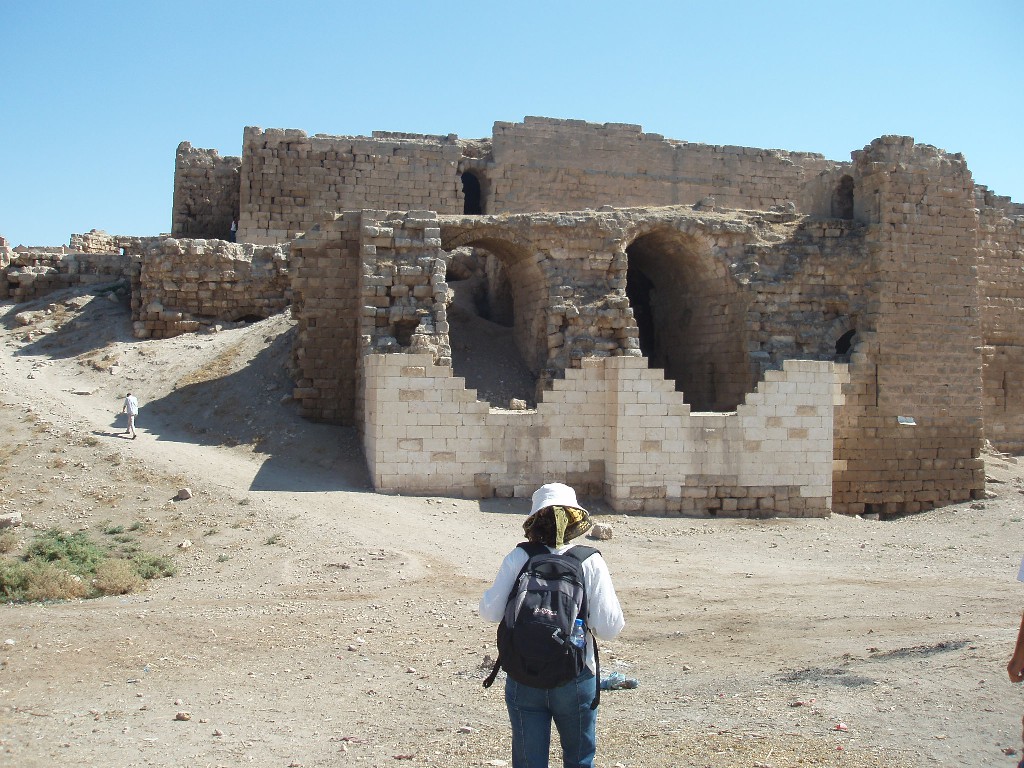 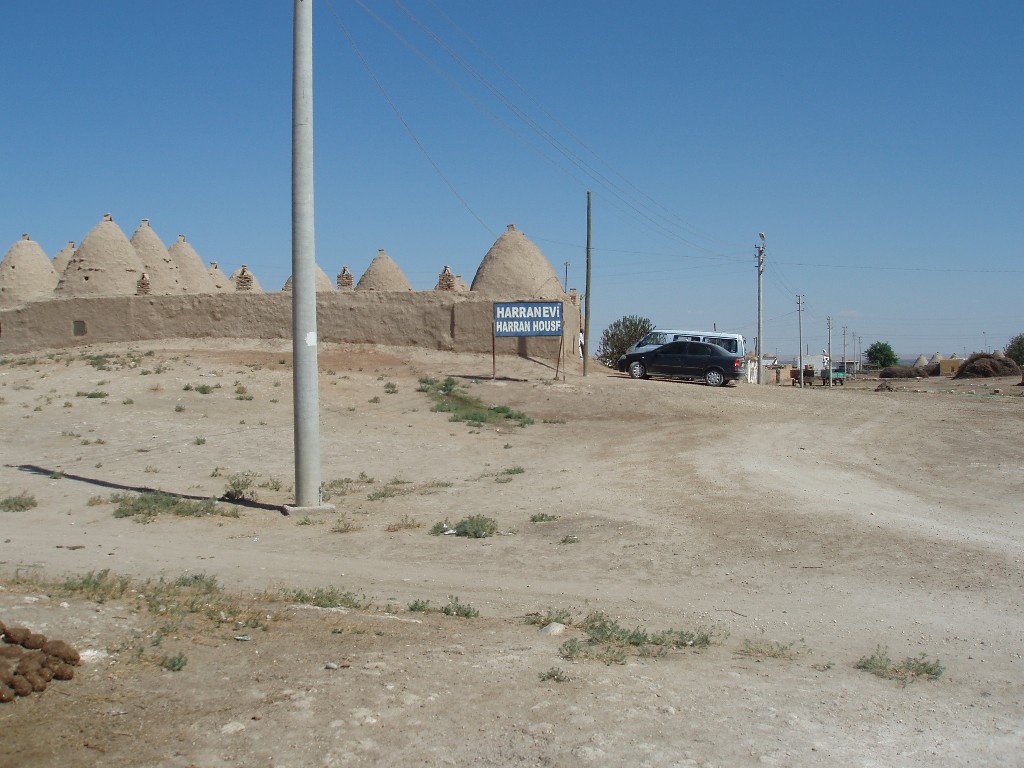 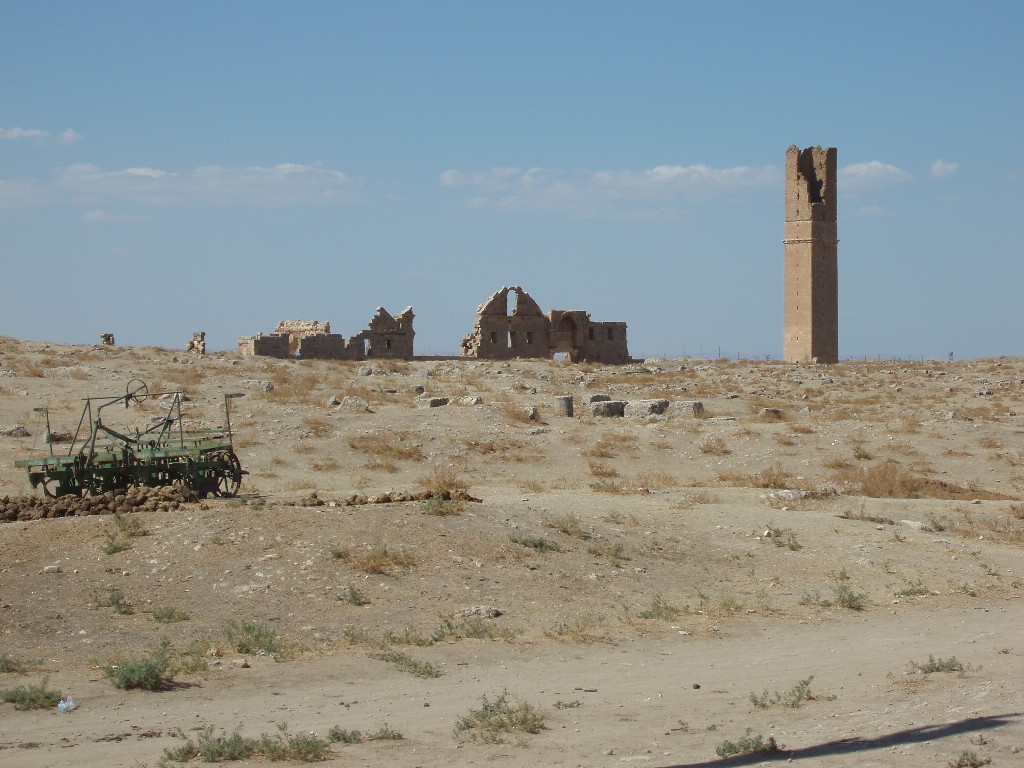 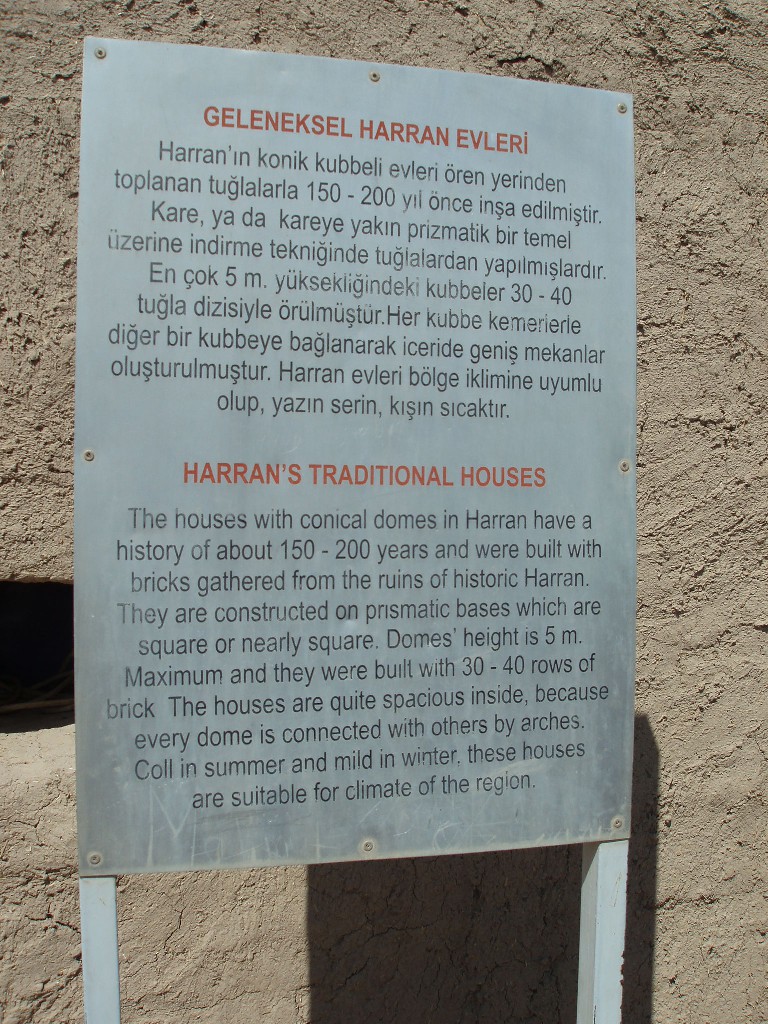 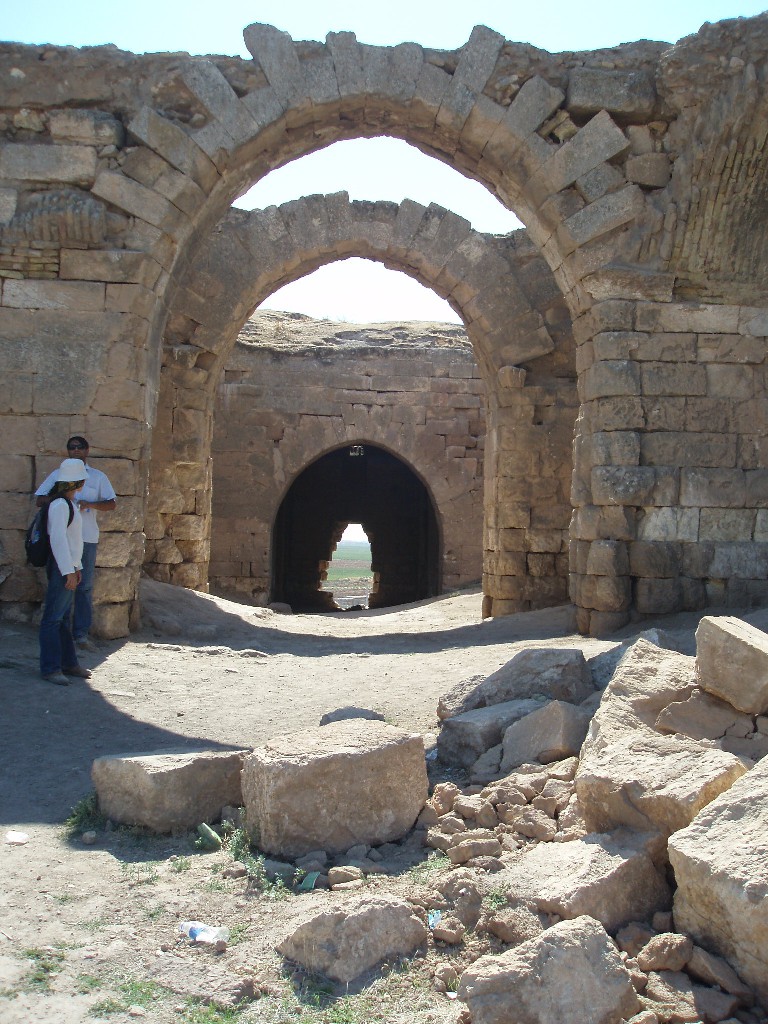 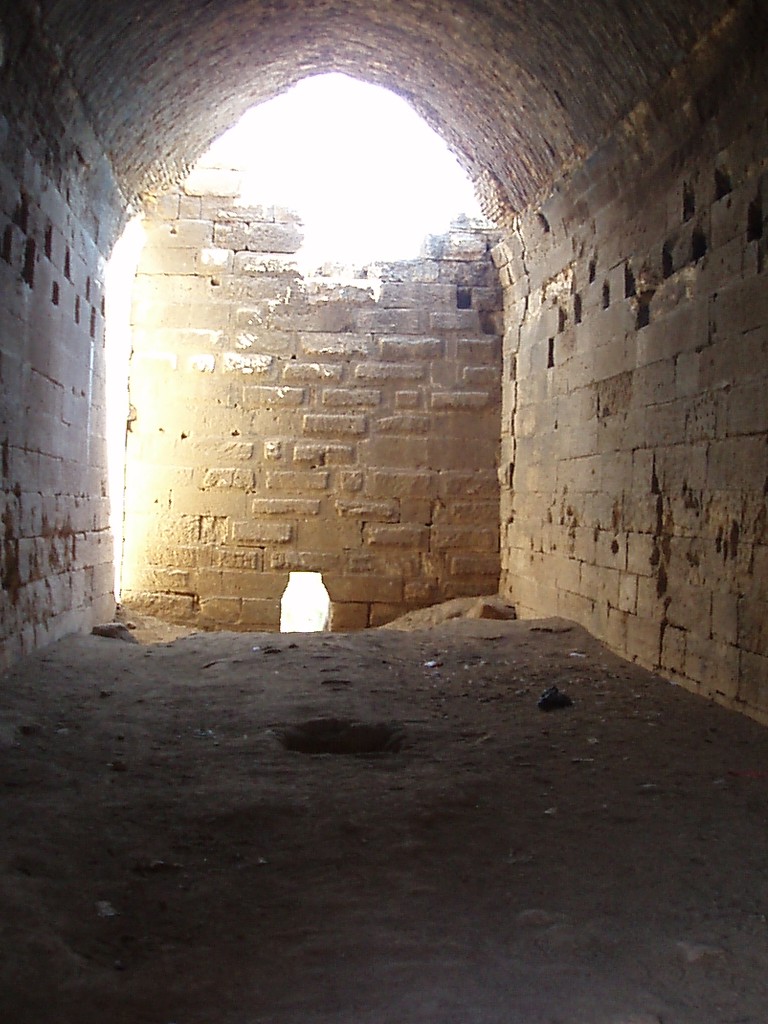 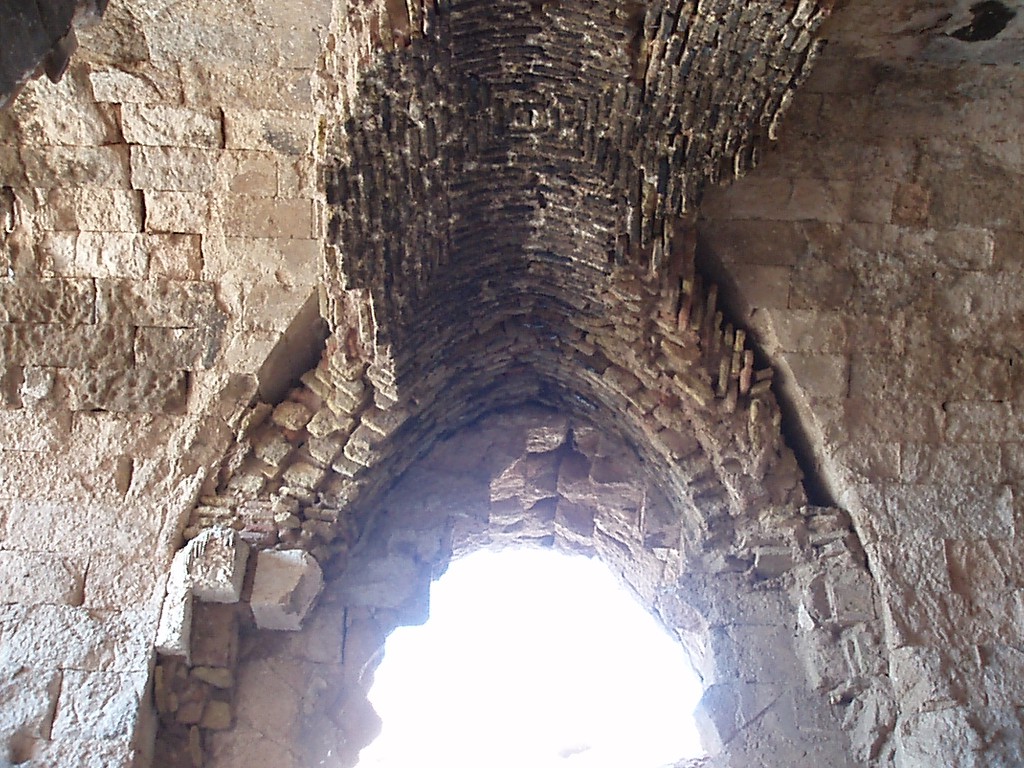 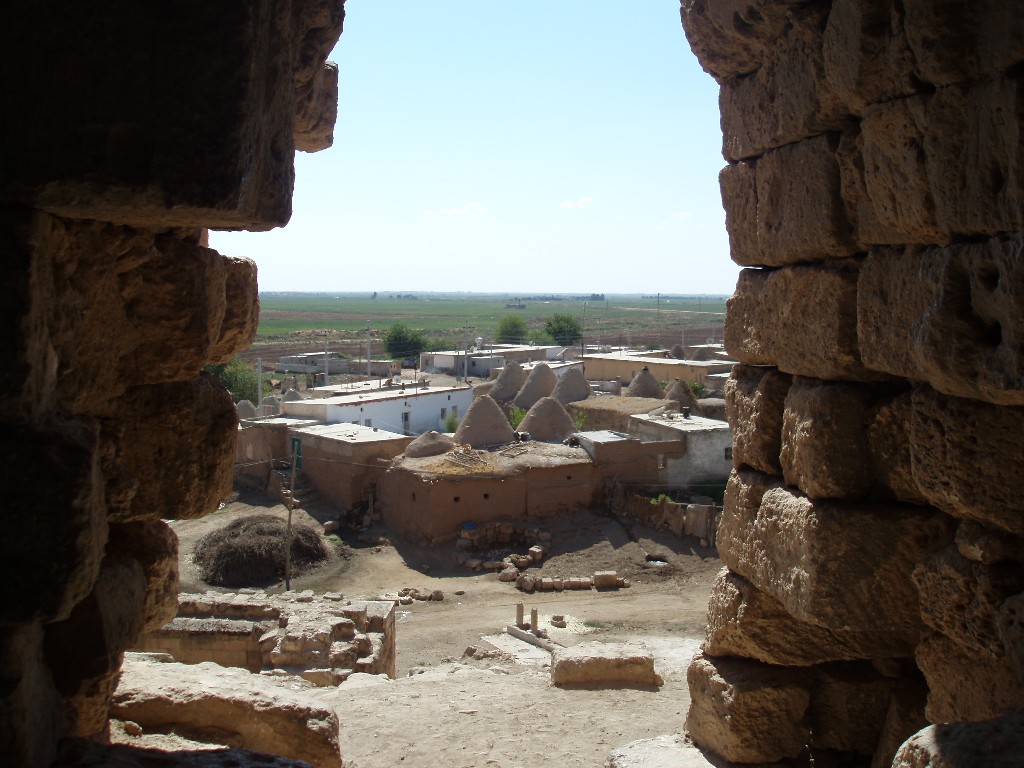 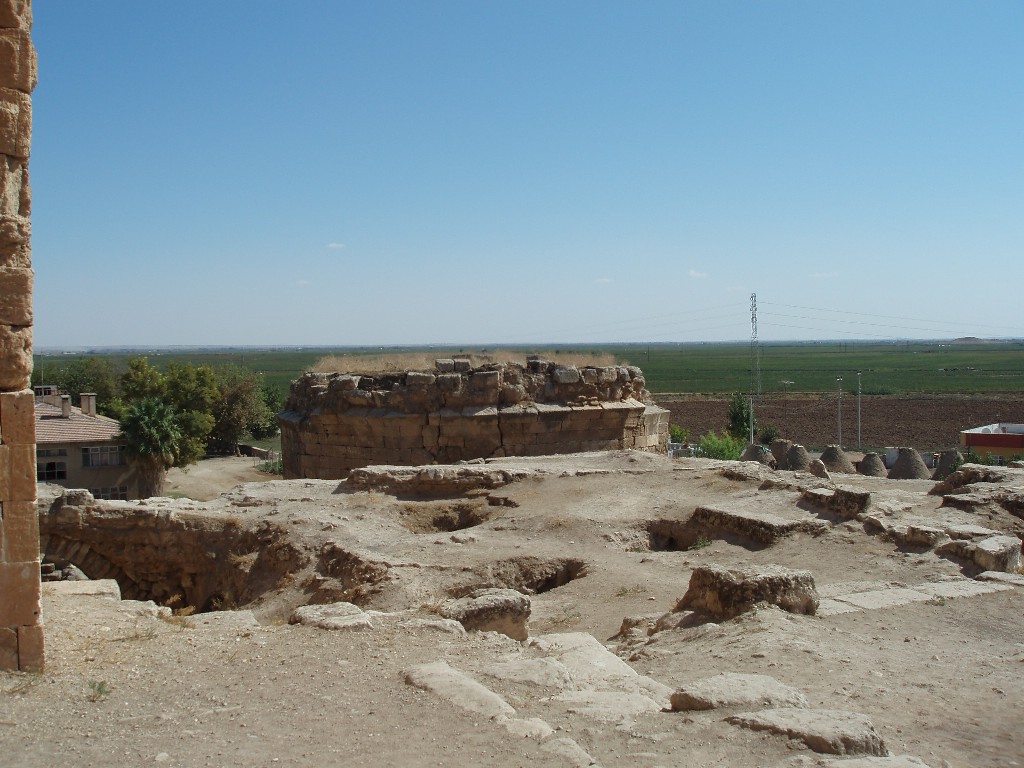 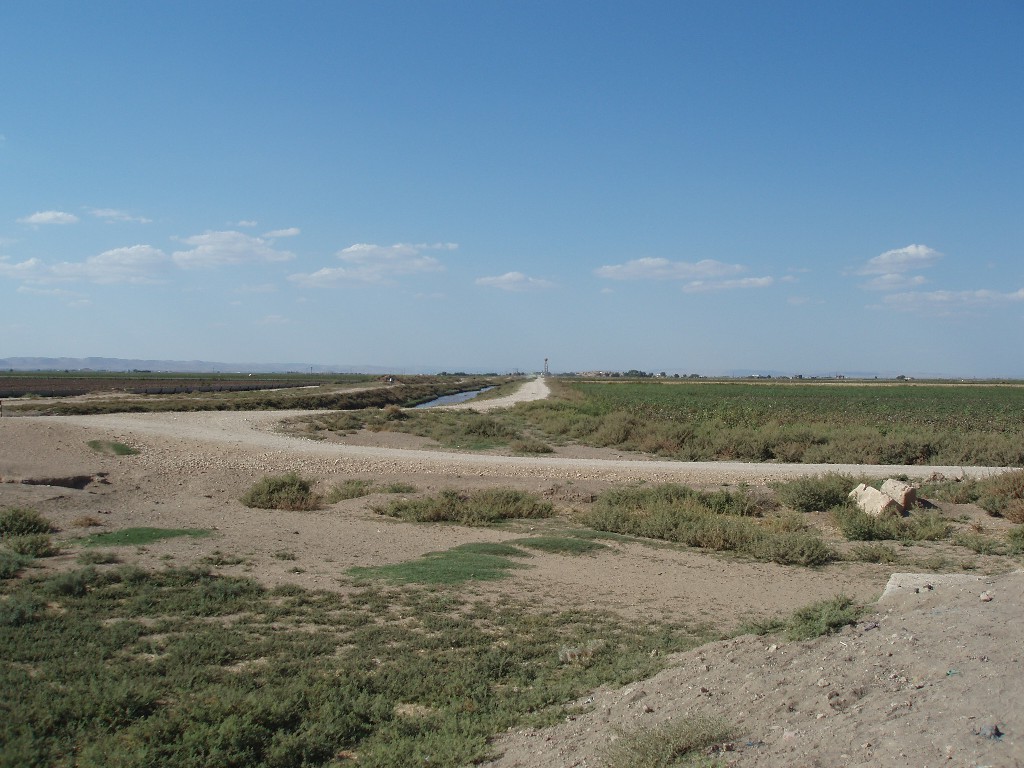 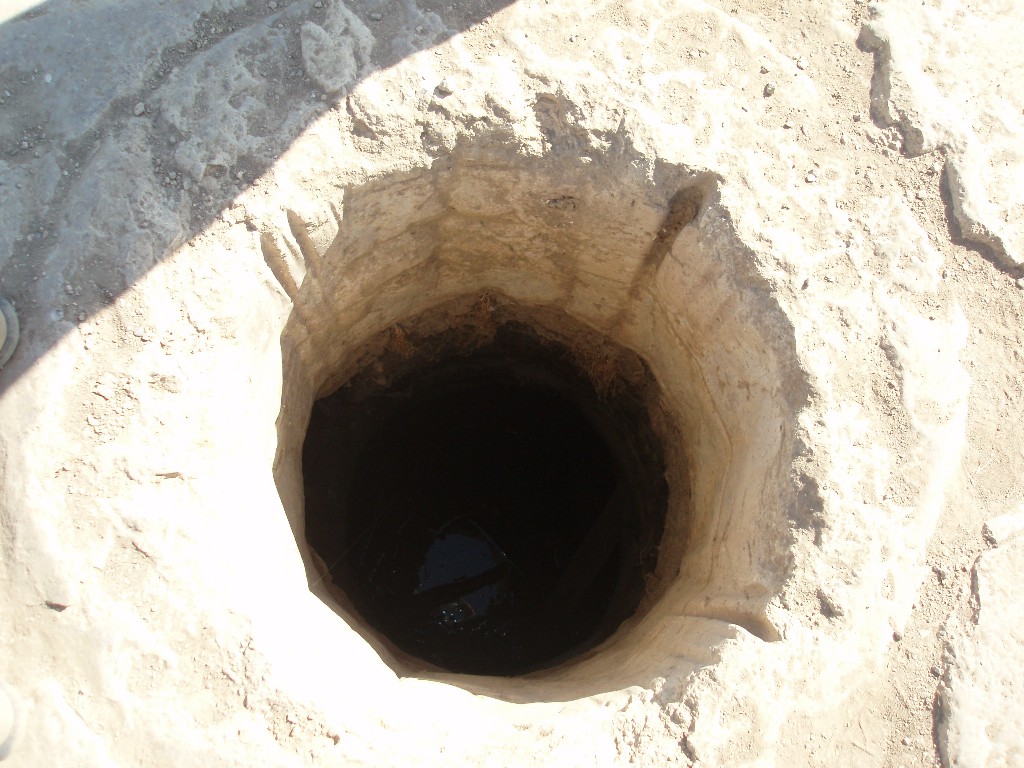 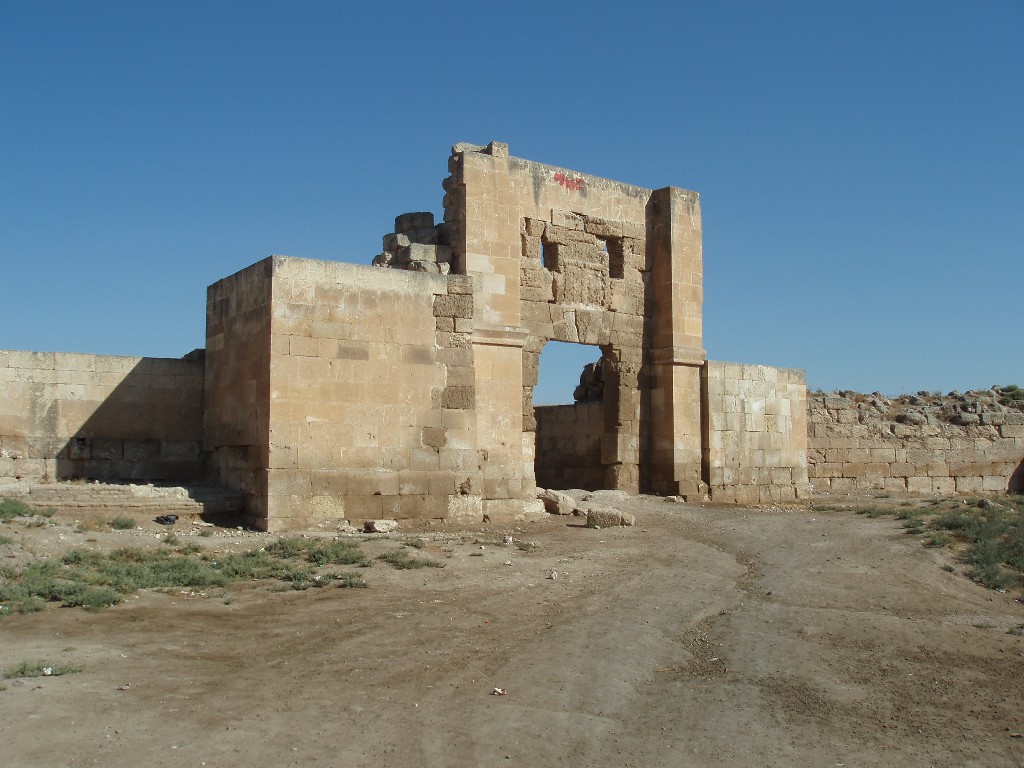 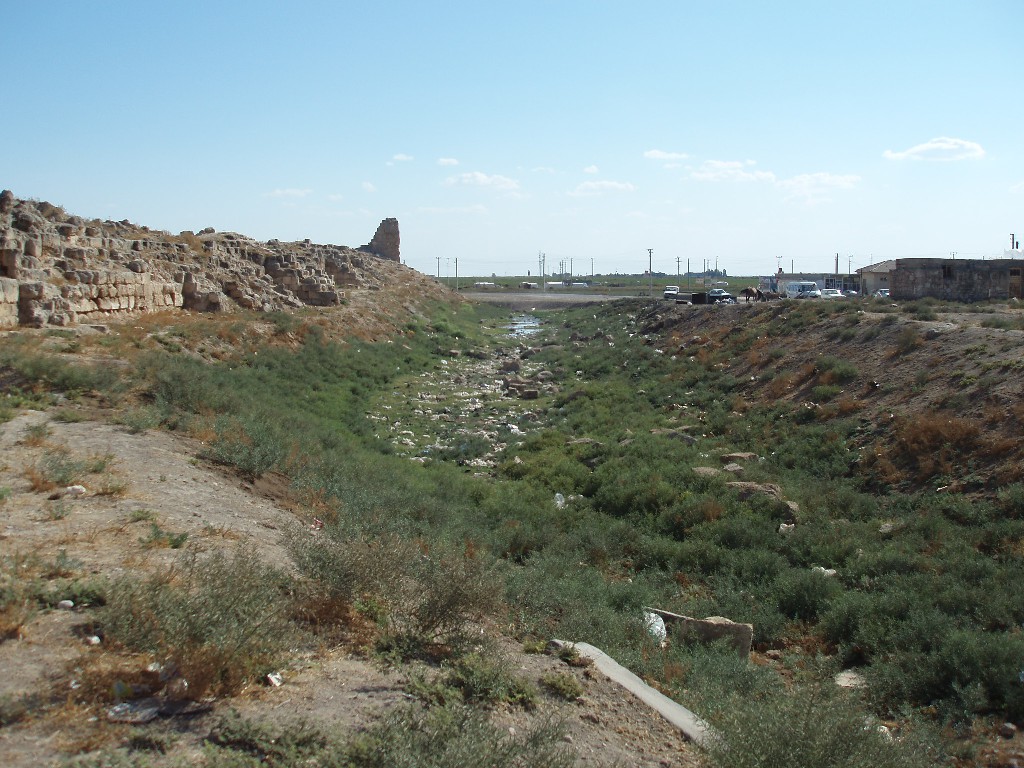 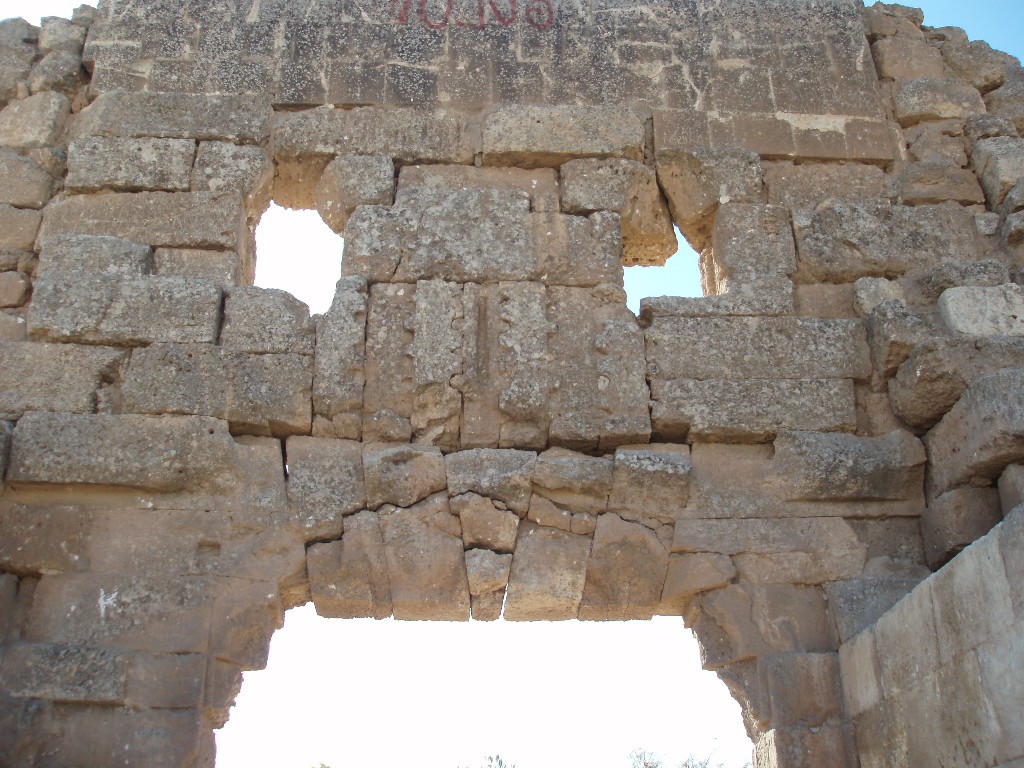 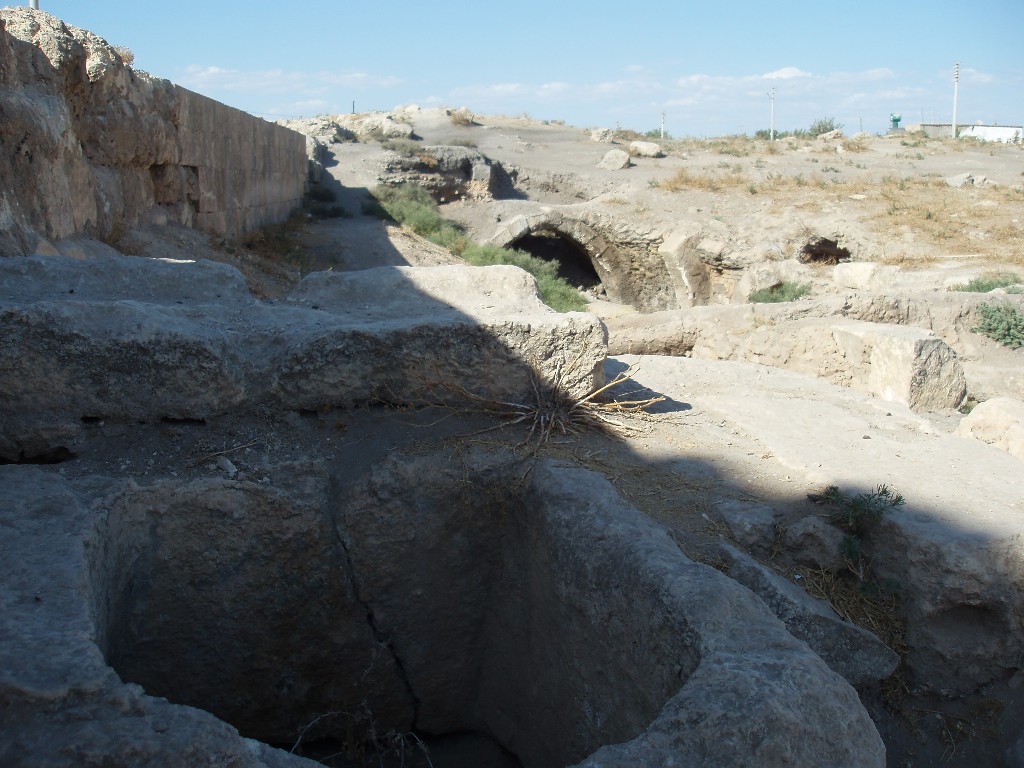 With many thanks to Don & Anna for letting us use their photographs!

Of course I love the beehive shaped houses. I bet there will be some bee priestesses there somewhere 🙂

Hopefully I can visit Harran one day and see it all for my self. The importance of Harran, as Don has described in his article, is immense.  So much hasn’t been excavated. Let’s hope that in the future further research will be done. Don & Anna are continuing their work but it is so vast that extra hands will be welcome.

If you would like to contact them please let me know and I will pass on your email address.

Other addresses to check out:

The LERP Staff may be reached online at LostRelig::at::aol.com.

Donald H. Frew is a Gardnerian Elder and High Priest of Coven Trismegiston in Berkeley CA. He is a National Interfaith Representative for the Covenant of the Goddess and has participated in interfaith work on behalf of the Craft for over 28 years, serving on the Boards of the Berkeley Area Interfaith Council and the Interfaith Center at the Presidio, on the Global Council of the United Religions Initiative, and with the Assembly of the Parliament of the World’s Religions. He is the founder & Director of the Lost & Endangered Religions Project and a founder of the Adocentyn Research Library. This article is based on presentations given to the Central Asia / Silk Road Working Group (U.C. Berkeley, March 1998) and PantheaCon (San Francisco, February 1999 & 2004 ) and is part of a book on Craft origins currently in preparation.
Bekijk alle berichten van Don Frew →
Dit bericht is geplaatst in English articles met de tags archaeology, Harran, photos. Bookmark de permalink.